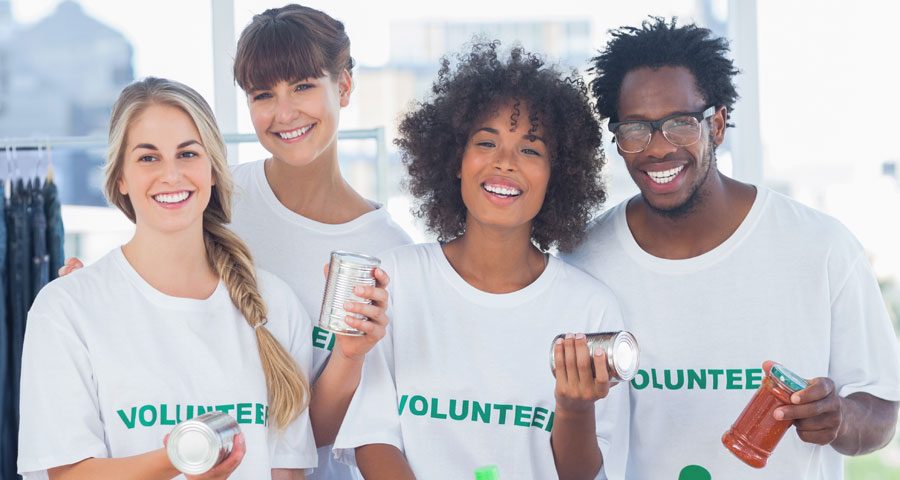 At Puremaison, we always on the lookout for something a bit different. We’ve got a strong team ethic and love a social get together as well, especially if it’s for a good cause. When we heard through a networking event about a clay pigeon shoot in October 2014, we thought it sounded right up our street! Charity and team bonding were the themes of the day and everybody had a fantastic time. The raffle held in conjunction with the event featured donated prizes and all proceeds went to the NSPCC, making it the perfect day out.

On a slightly less noisy note, we were delighted to swap clay shoots for fashion shoots when we were invited to a fashion show held in Alderley Edge earlier this year, also in aid of the NSPCC. 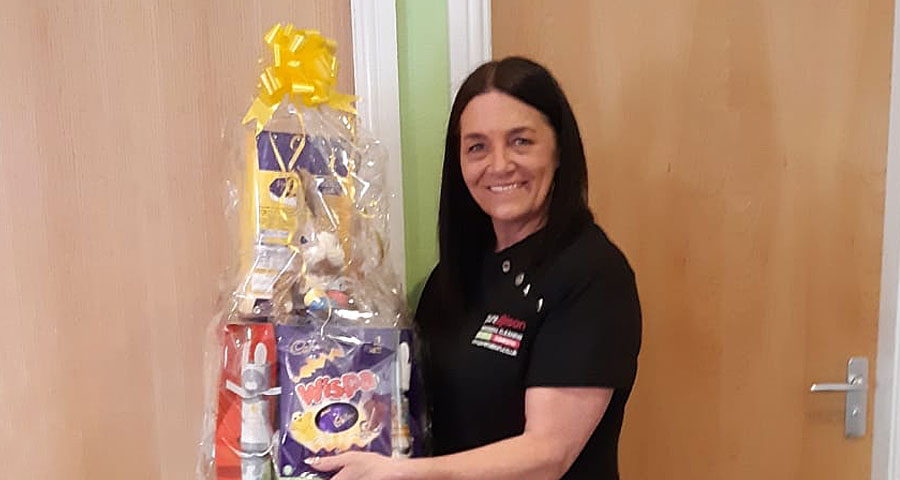